Time's up project at Palinsesti 2016

Mind the Map is a narrative project focused on highly topical themes such as European policies on migration and asylum. This exhibition is created by the Austrian group Time's Up, which defines itself as an internationally active "laboratory of experimental situations". The exhibition consists of a series of installations through which visitors can personally explore the imaginary but plausible story of Christine Kollan, the Austrian heiress of a family-run company, who clashes with the reality of immigrants fleeing from war and poverty through the Mediterranean.

Mind the Map invites us to question our position as European citizens towards the complicated political and social situation that surrounds us, to negotiate the definitions of border and nation and to rethink the roles of economics and politics when confronting the need for humanity and openness that the the current state of tragedy calls for.

Visitors are invited to discover the exhibition by taking their time not only to picture as many details as possible, to let the story settle and to reflect, but also to question on their opinions and to open their minds to new ideas. 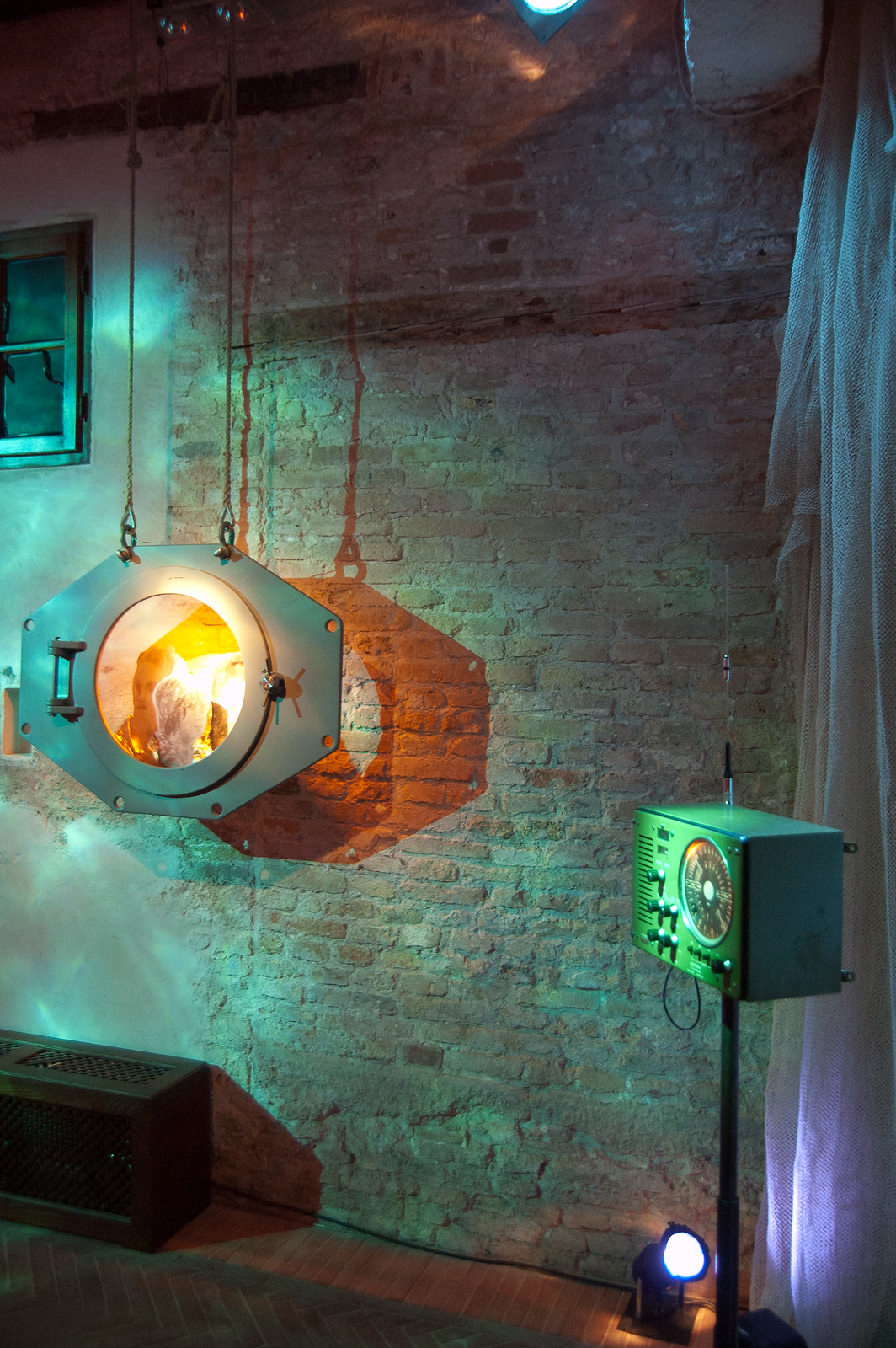