During the summer 2015 I was curator in residence in GAP Glurns Art Point, an art association in Glurns / Glorenza, South Tyrol. In two-and-a-half months I invited a few artists to produce together three exhibitions under a general title of Digital tools for an analog society. 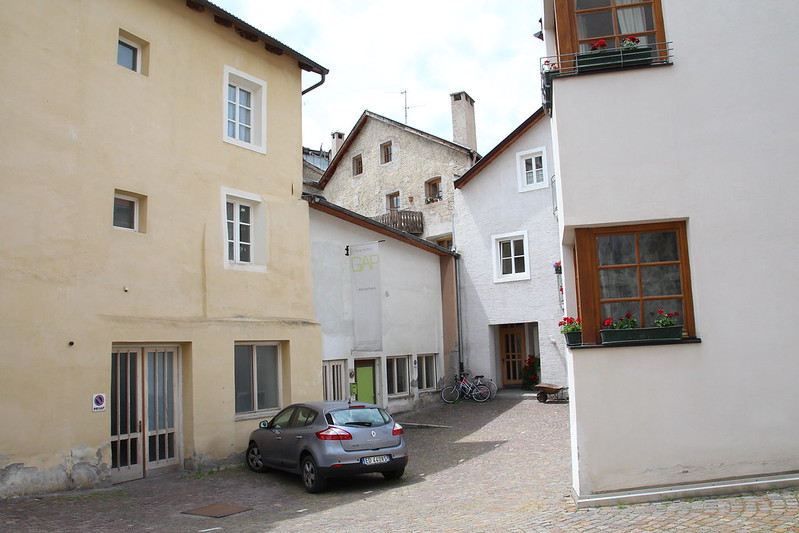 If there is a generic title of my residence, this could be Digital tools for an analog society.
Returning to an old idea, my point of interest was the irregularity in the development of technology. This stimulates the reflection on the irregular diffusion of technologies within society, still far from being homogeneous.

Online and offline, digital and analogous life are opposed concepts. They influence each other, but often they are still conceived as separate worlds or different realities. This allows online societies or communities to develop unique relational structures, which are sometimes far from real life dynamics. However, with no doubt, both are mutually interdependent and also involve the same actors and structures.

Is it therefore reasonable to continue talking about the dichotomy of online and offline life? Is it possible to structure a constructive synthesis between the two? How to use digital tools to support a "still-analog" society? How can we create a combination of digital and analog communities and integrate them into everyday life without focusing exclusively on an endless technological progression?

During my residence in Glurns, I tried to stimulate GAP as a social place where those elements are played. The invited artists brought their artistic reflection for the community of the small town, whereas my role there as curator was to mediate between artists, audience and association.


Program of the events: 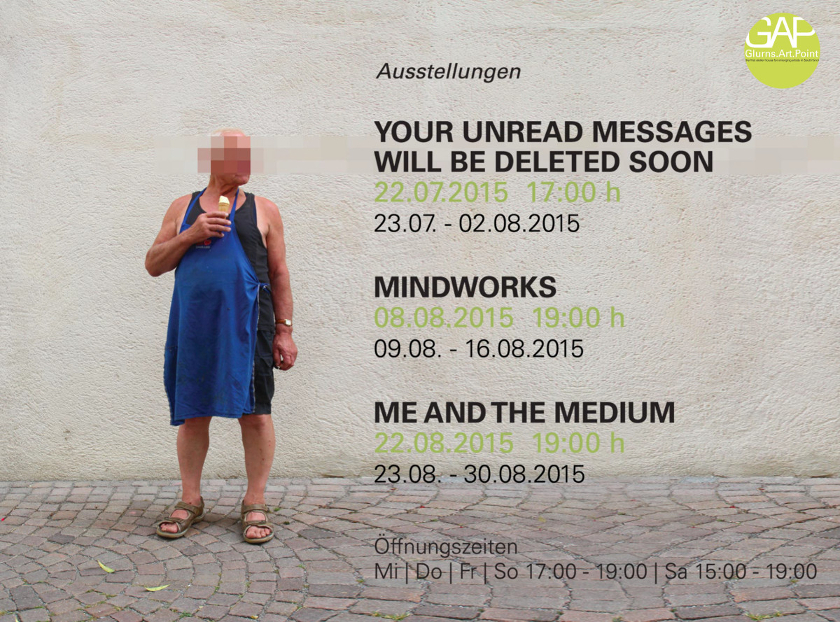 YOUR UNREAD MESSAGES WILL BE DELETED SOON

Anonymity, fictitious identities, and exaggerated trust in digital encounters are common dynamics of relationships taking place on the Internet.
"Your unread messages will be deleted soon" is a phrase well known in Internet culture. In online fraud, it is used to put pressure on potential victims to steal their money or personal informations.

The communication urge is high, causing fear of losing contacts or missing events. For the invited artists, the digital space is an aesthetic place full of life, feelings, and thoughts that they explore through performative actions.

22 July - 2 August 2015
After the Exhibition Opening: Lets talk business - Lecture/Performance of Andreas Zingerle from the artist collective KairUs.
The event was part of 6PM YOUR LOCAL TIME EUROPE. 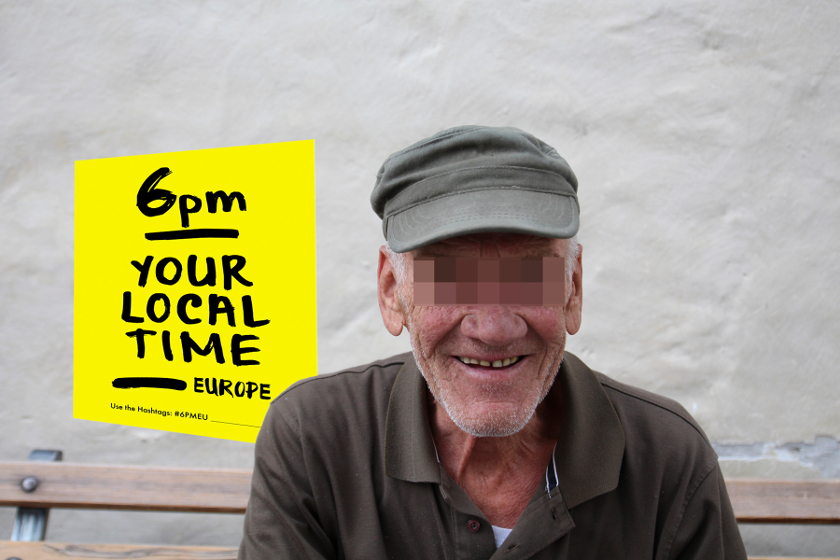 Through her projects, Italian visual artist Valentina Colella explores the topics of intimacy and identity. She conveys her dreamlike, intimate feelings, through installations of pictures, drawings, videos, photos, and Internet frames. In her view, the audience is a fundamental part of the project and becomes an accomplice of the artist, taking an insight of her secrets and her personal world.

Valentina Colella, Chatroom (2009, Installation)
Chatroom was created in 2009, when anonymous chat platforms were still diffused.
On various websites, users were able to take on a variety of personalities, lie, or reveal their most intimate secrets through the anonymity of the medium.
Valentina Colella created ten fictional characters that she used to "perform" in different chat platforms. She explored the narrative potential of this medium through virtual performances.

Linda Kronman and Andreas Zingerle work together under the collective name Kairus.org.
The two artists are active in the field of media art and human-computer interaction, with focus on trans-medial, and hyperfictional narrative methods. Since 2010, they have been working on online scam and internet fraud, examining through their projects how online storytelling dynamics develop through performative and imagined actions.

KairUs, Password: ****** (2014, video installation)
The installation shows the most used passwords chosen by Internet fraudsters for their accounts.
The database is typographically arranged in six stars, each one of them showing the most popular combinations: 'good', 'love', 'money', 'mother', 'jesus', and 'bless'.

KairUs, Let's talk business (2015, multi-channel audio installation) The installation documents how Internet scammers convey their stories through the phone. Over four SPAM cans, the visitor can listen to telephone conversations with fraudsters, collected by the artist collective since Nov 2014. 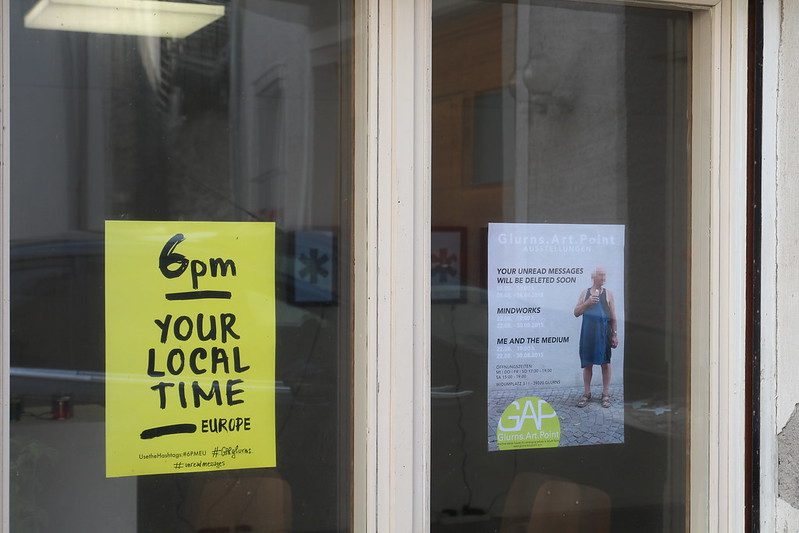 The question of how our minds work has always intrigued artists, academics, and philosophers. We want to know how the personal or social unconscious works, how memory saves and analyzes information and experiences, and how creativity and imagination are influenced by external stimuli.

With the aim and the will to think the thinking, we deal with the thinkable machine. With the idea of making our essence appear through automation, we take the environment as a source of inspiration. 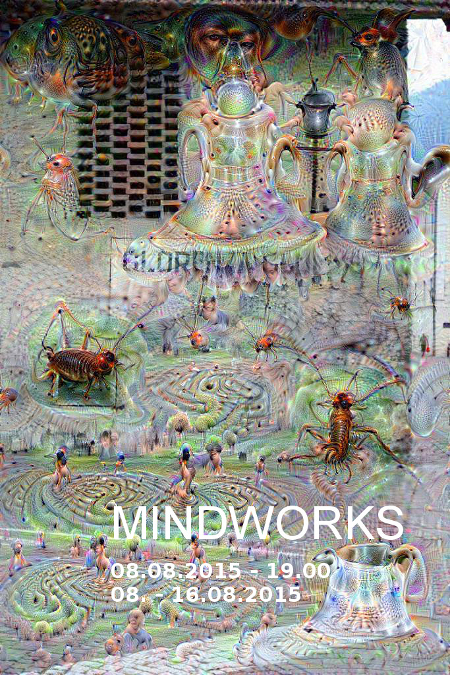 Nina Mengin, #innerstagram
Nina Mengin documented her everyday life with her smartphone camera and used existing tools to match the photos to her personal memories. The resulting unreal images are collected in a photo album together with personal notes to present the moment as authentically as possible to the viewer.

Veronika Krenn, Davide Bevilacqua, Tischrechnern
The installation recalls a future scenario in which machines have an individual identity and can communicate with other devices. The system is based on two interconnected table calculators, which - during the exhibition - conduct discussions about economic growth strategies. This process represents the role of artificial intelligence in economic development.

Davide Bevilacqua, Glorenza deepdream
"Deepdream" is a neural network based on a developed artificial intelligence for image analysis. The algorithm aims at imitating our thought processes and recognize the represented content of different pictures. Abstract and artificial algorithms become an artist and draw a psychedelic reality according to their hypotheses and machinic subconsciousness.

Timna Krenn, Bitte, kein Hirn
The performance of Timna Krenn expresses the conflict of a too-thinking person. "I do not want a brain!", cries the protagonist. She does not wish to be anything more than stupid to escape her own thoughts. Thoughts that make her visibly insecure and finally confuse her mind. 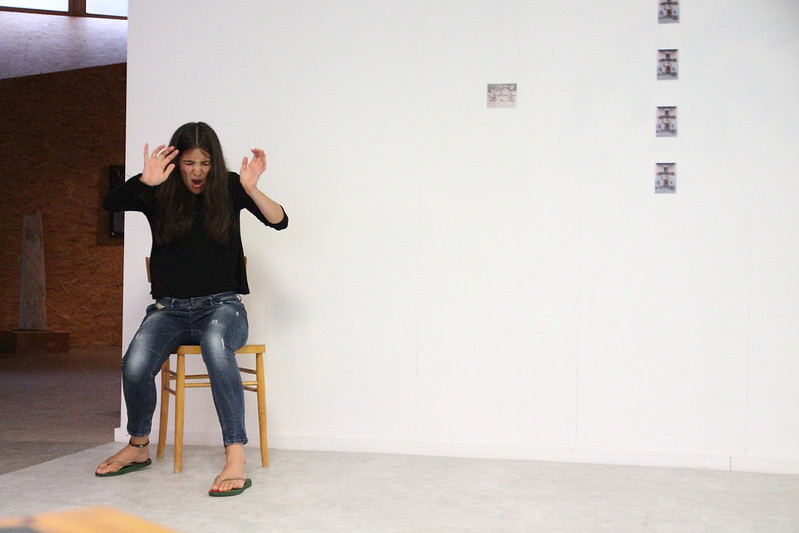 ME AND THE MEDIUM

Francesco Nordio
In addition to art production, Francesco is mainly interested in cultural activities that intervene on culture and reality. The value of such actions is in their concrete impact in supporting our understanding of the world. The artist works primarily in group processes, which allow him to explore the dynamics of division and collaboration.

Lorenzo Commisso
"Lorenzo creates connections between objects, images, and circumstances. He strives to bring his musical thoughts onto signs, drawings, and word games. His dialectical performance almost dadaistically ties concepts together. He transforms the work of others continuously in cover and reworks. The inaccessibility is his code: A minimalist performer who wants to destroy everything. Its silence surrounds a special emptiness - an emptiness with white noise." - Stefano Coletto

Rachele Burgato
"At the moment, my research is directed to the duplication of commercial forms and objects: a process that deals with the copy, which paradoxically transforms an object into a single piece. At first sight, I am interested in senseless actions I have been working with Lorenzo Commisso on the performative audio-video project COLORA, which discusses the relationship between reality and fiction in the art world. "

COLORA
"The zebra crossing" is a black-and-white thought born from an image search on the Internet. If the word "colora" is colored, only black and white drawings are found. "The zebra crossing" is an audio-video project about the concepts of reality and fiction, about the rules for children's games, outgoing from the "So do as if ...". The rhythmic instrument of the drum machine replaces a collection of video fragments compiled according to rhythmic structures. The images are chosen and cut out according to the corresponding sounds. 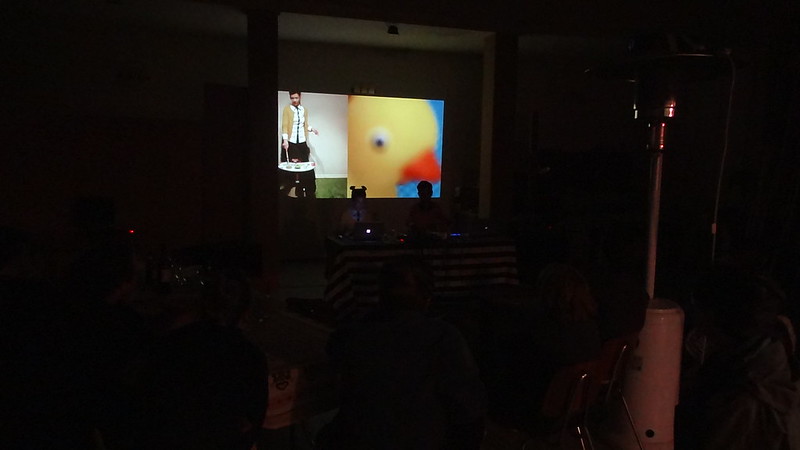